In a matter of days, the original Friday Night Funkin’ game became so popular among music lovers that mods for it immediately began to appear, in which you are introduced to new characters, new compositions and you participate in even hotter battles.

With each new part of Friday Night Funkin’ (FNF) vs Whitty Neo game, the main character grows as a performer, and with him you pump your reaction speed, sense of rhythm and musicality. If you've played the original FNF, chances are you already know how to rock the beat like a real pro. Thus, you can easily beat any opponent. Play the melody and try to perform the track perfectly so as not to leave your opponents a single chance! Well, if you are a beginner, go through the training and hone your skills on the musical battlefield. 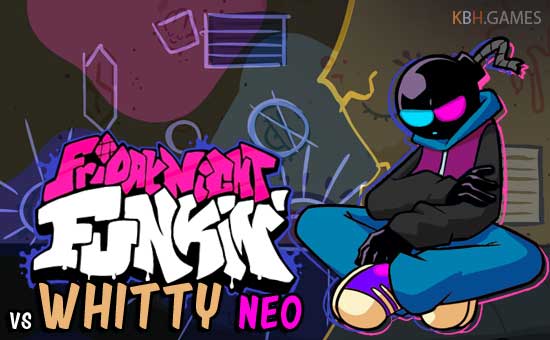