The main character of Friday Night Funkin is a guy named BF. He needs to go through a musical mission in order to get on a long-awaited date with a girl to whom he is not indifferent. Thus, the guy will have to face hectic and exhausting fights with a certain Whitty.

With each round, the melodies in Friday Night Funkin' (FNF) vs Whitty become more difficult and more unusual by ear, and our rivals are getting more and more angry. Whitty's head is a cannonball. A little more, and he can explode with anger. His anger and the complexity of the music are intertwined. The gameplay is supplemented with dialogues, thanks to which the player can follow the development of events and the intensity of passions.

An image of Whitty and this guy is shown on the life line strip, which is located at the bottom of the display for added convenience. If one of the opponents wins the musical battle, his image moves the second icon to the opposite end of the line.

The girl is frightened by a fierce musical competition with the creepy Whitty, she holds a tape recorder in her hand and shivers. All responsibility for the consequences lies with the guy, and the player can only quickly press the indicated keys. 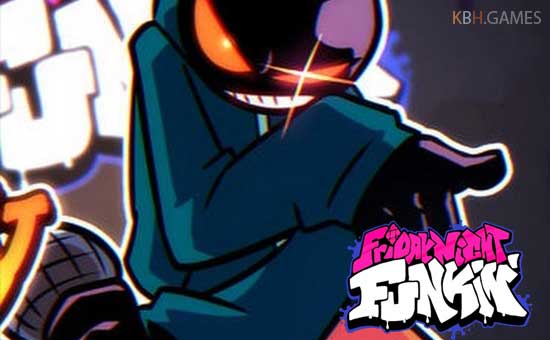