The main character wants to take part in the competition again, where he will meet with the next rivals who want to show their own singing skills. Help the guy defeat all rivals by taking the prize first place in the competition and go down in history as the best performer.

There are several modes, this is a story mod and a free game. In Friday Night Funkin' (FNF) vs TABI Ex-Boyfriend game you have to fight in a music competition for the first place among strong vocalists. Before you enter the musical battle, decide on the difficulty level - easy, medium or hard. Then decide on your opponent by choosing a track, and then go to the location with your opponent. When sounds are heard, be prepared to press the arrows on your keyboard in accordance with the icons displayed to the right of the protagonist. If you press the buttons in a timely manner, then the guy does not get upset and sings cleanly. If you do not press the buttons at the right moment, the hero loses energy, as evidenced by the scale on the lower indicator. Win by knocking the enemy icon off the line. 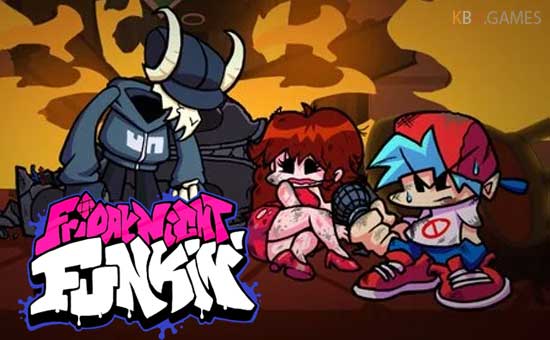