Thanks to the open code of a computer game, anyone can create their own variation on the theme of the original. Many fans of this musical arcade have done it. Now you can participate in rap battles not only with the main characters, but also with characters added to the gameplay. Choose from the menu the first or second week of the battle with the robot Hex, who invited BF to play basketball. The main character refuses, but instead the battle takes place in a musical battle.

Friday Night Funkin' (FNF) Vs Hex Mod features high quality graphics and extra music. If you didn't know before that this is an unofficial expansion for Friday Night Funkin, then it can even be perceived as a continuation of the original game. A full-fledged plot, new backgrounds, slightly improved graphics from the main game have been added here. Hex is one of the most popular, but at the same time heavy mods. It will be more difficult to become a winner here than with other mods.

The gamer's task is simple: repeat all the sounds of the melody by sequentially pressing the arrows on the keyboard. The compositions for testing are quite rhythmic, they are beat-music with an increasing tempo of sounding. Try to catch a crazy rhythm! You need to play carefully and quickly so as not to lose your life. You can track your condition and the condition of your opponent on a special scale. We wish you every success! 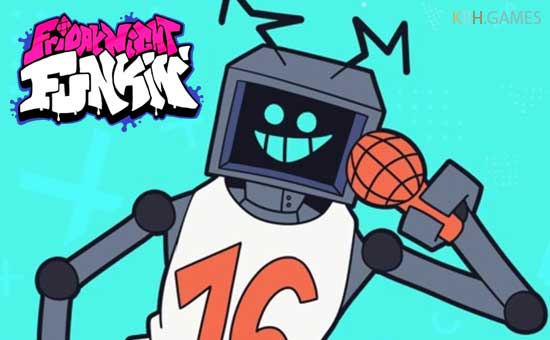