In this Friday Night Funkin (FNF) mod, you'll be fighting a musical battle with Corrupted Girlfriend, who became Boyfriend rival after reincarnating. She became evil and not as beautiful as usual, because she was possessed by evil. You need to defeat her and after that the girl will again become the favorite girl of our main character.

In Friday Night Funkin (FNF) vs Corrupted Girlfriend (Lost Love) game, you will stumble upon a horror scene where the GF will turn into a monster. This spectacle is not for the faint of heart, especially young fans of this character will not like it. Unlike the previous version, where the Girlfriend turned into a zombie, this one will not be so scary and nervous. You need to carefully listen to the rhythm of the melody and press the arrow buttons in time. These are the most important rules that you should learn while playing this game. If everything is done correctly, then our rival will lose and turn into a beloved beauty. Good luck. 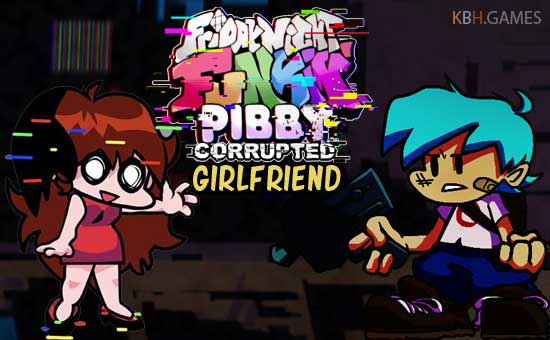