Do you know a lot of songs? Only now can you estimate how many tracks you will be familiar with. In addition, it will be possible to show singing abilities, which are visualized as buttons that must be pressed in a specific sequence. 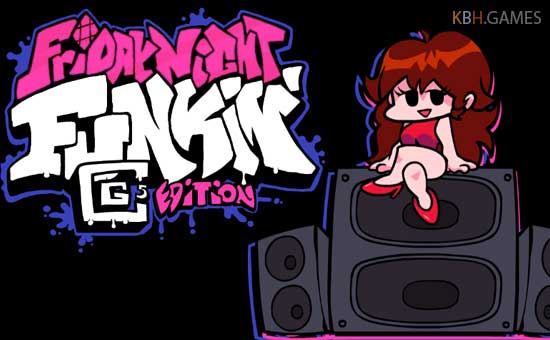 The main menu of Friday Night Funkin' CG5 Edition game contains a wide variety of musical compositions that will be played at your choice. You have to compete in singing with a computer controlled player. To do this, having decided on the route, select the difficulty level of the test, after which you will be transported to a room where the enemy is already waiting on the left side of the screen. After a while, musical accompaniment will be heard, along with it, the buttons that should be pressed on the keyboard will be displayed on the screen.