FNF vs The Funk Among Us (Crewmate and Imposter)

The Funk Among Us is a new Friday Night Funkin (FNF) mod where the aliens Crewmate and Imposter will take the stage to become the best singers this year. These two little multi-colored characters flew in from another distant planet to show everyone that they can also rap. The guy accepted their challenge, and they will take turns on the music stage.

First in Friday Night Funkin (FNF) vs The Funk Among Us (Crewmate and Imposter) game will be a yellow astronaut, who will be supported by friends. After him, Crewmate will perform on stage with a body similar in shape to the first opponent, but only in red. These guys are not as good as they seem at first glance. In previous FNF mods, they hurt Boyfriend and Girlfriend more than once, but time heals everything, so they were again next to us. This time you need to make every effort to defeat them so that they come to terms with their defeat and fly away from our planet forever. 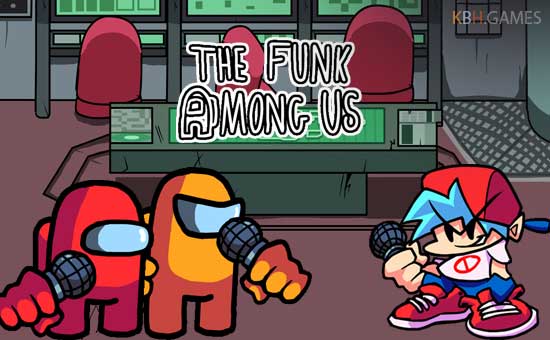