FNF vs The Chosen One

An addictive Friday Night Funkin (FNF) game in which you'll have to do whatever it takes to defeat The Chosen One in a musical duel on stage. If in the original game you played as a guy who took part in a musical fight with the girl's father, then there will be several other heroes in this mod. 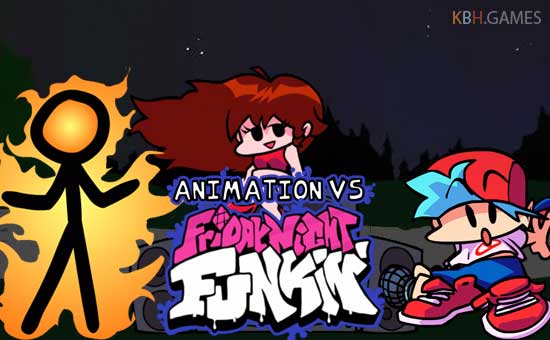 In FNF vs The Chosen One, you will have to defeat completely different singing guys. It will be much more difficult because you will have to sing more complex songs. The guy with whom you have to fight is very similar to the burning Stickman, so it will be even more difficult to fight with him. This singer is called TheChosenOne, so this name will become more familiar to you than before. Pressing the keys on time will be extremely difficult, but you will definitely succeed.