FNF vs Nevada's Most Wanted

In FNF vs Nevada's Most Wanted mod, Hank and Boyfriend will fight because they want to know who is the best rapper in Friday Night Funkin game. Your opponent will be wearing a black ninja uniform and dark glasses. This is his usual style, as he has been practicing various martial arts for a long time. He also has a long samurai sword in his arsenal, which he will swing during musical combat. The boyfriend will be dressed in his favorite outfit, which we have long been accustomed to. Help our main character defeat the rival so that Hank no longer claims to be the best rapper. 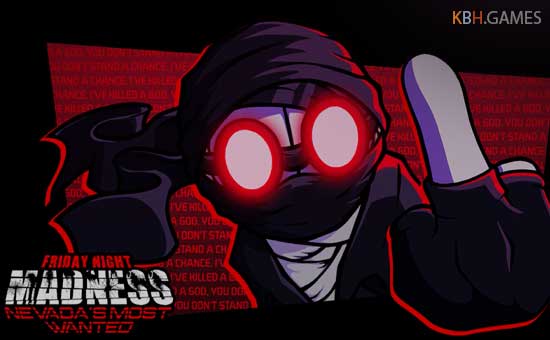