In this game, you will fight in a musical battle with the characters of the famous Spider-Man movie. Here you will not see a Boyfriend and his Girlfriend, as this mod was developed specifically for fans of the previously mentioned masterpiece.

In Friday Night Funkin (FNF) Spider-Man vs Dr. Otto Octavius mod, you will be able to control Pitter, who will perform actions unusual for him. Everyone is used to seeing this superhero in difficult tasks beyond the power of an ordinary person. But this time, he, like all the other participants in this game, will sing rap. His opponent will move iron tentacles, trying to scare Pitter so that he loses his musical rhythm. But our superhero, after all the trials that he had to overcome, is no longer afraid of anything, and even more so of this villain. Help him pronounce the words correctly to the rhythm of the music so that he defeats his enemy again. 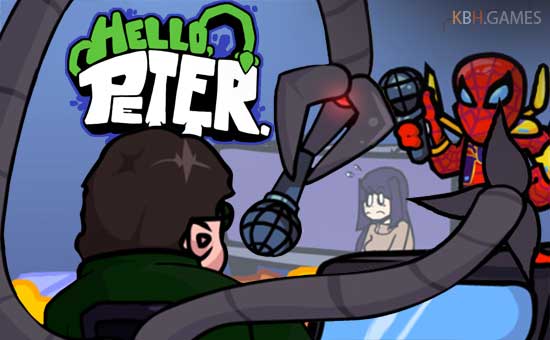