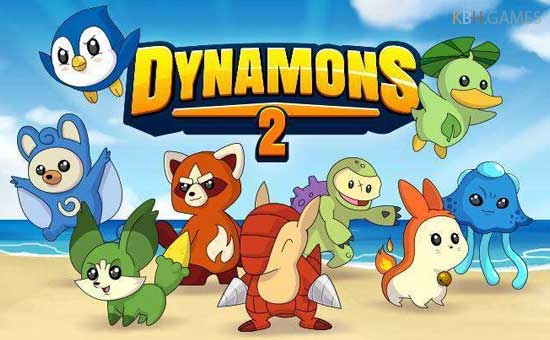 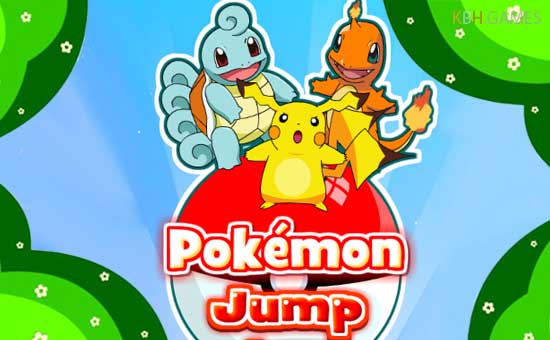 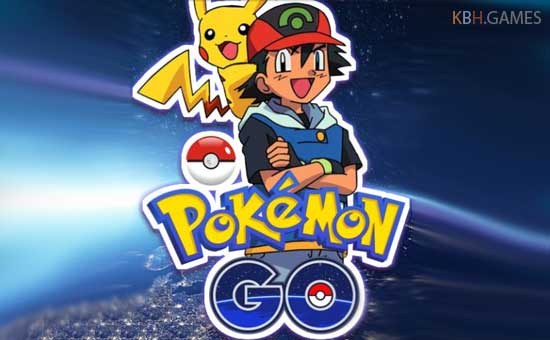 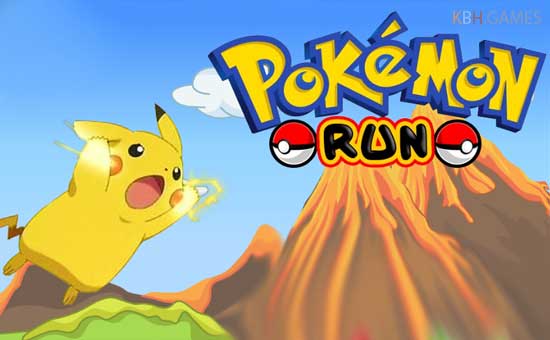 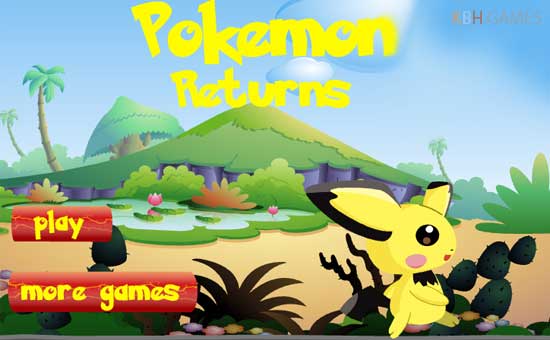 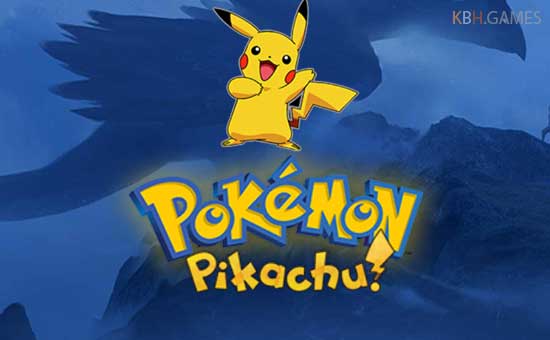 
Pokemon are some of the most popular Japanese anime characters. Literally, this can be translated as a pocket monster, which very accurately describes its purpose. This catalog contains the coolest games that can be found on the Internet.

Pokemon live in an alternate reality where humans are their masters. Some people try to train their charges so that they can fight other Pokemon. The character of the ward often depends on the character of the coach. Trainers often conflict with each other, and disputes are resolved by the Pokemon battle. Each trainer carries with him several capsules with combat animals, which he can call into battle at any time. It is worth saying that Pokemon are so diverse that there are 721 species in total. Each of them has a unique set of combat characteristics. With each victory in the game, the creature gains a certain experience. When enough experience is gained, the little monster moves to a new level. Thanks to this transition, the Pokemon can learn to develop new combat abilities, as well as improve old ones.

Most of the games revolve around a few trainers trying to train kind Pokemon. Now you get to know them better.

Ash Ketchum is the trainer of the cutest creature in the world named Pikachu. He is a very open and kind person, so he tries to instill these qualities in his wards.

Misty is a water-type Pokemon trainer. She is a close friend of Ash and is constantly involved in his adventures.

Brock is the mentor of creatures practicing stone magic. He has amazing endurance and prudence, for which he deserves the respect of others.